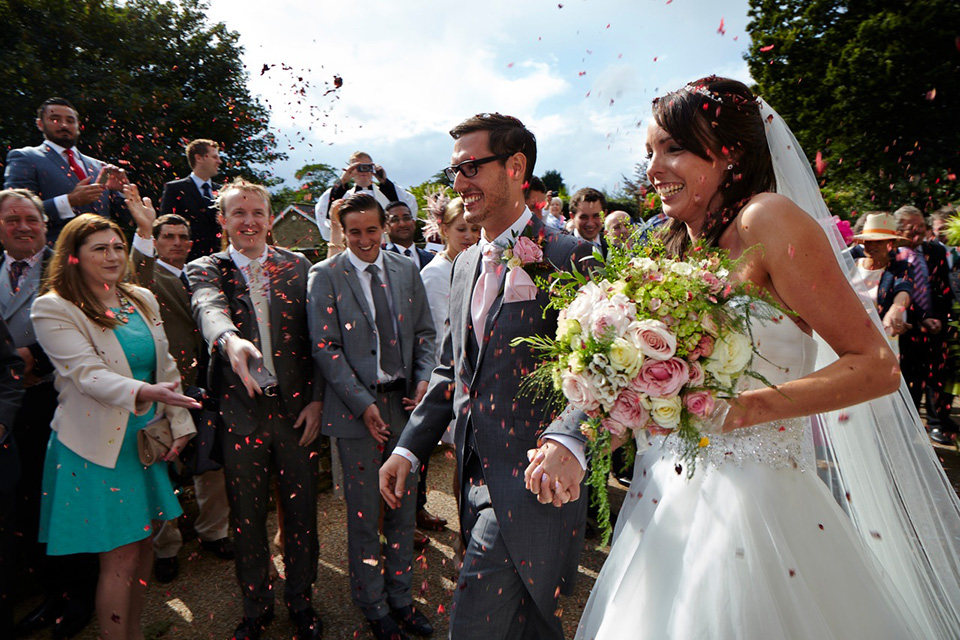 It’s been some years since I shot a wedding, but in the last month I’ve shot two. I don’t promote myself as a wedding photographer any more as I’m busy enough in the commercial world, the energy and desire to put in all the effort required to market myself and compete it that arena has waned. 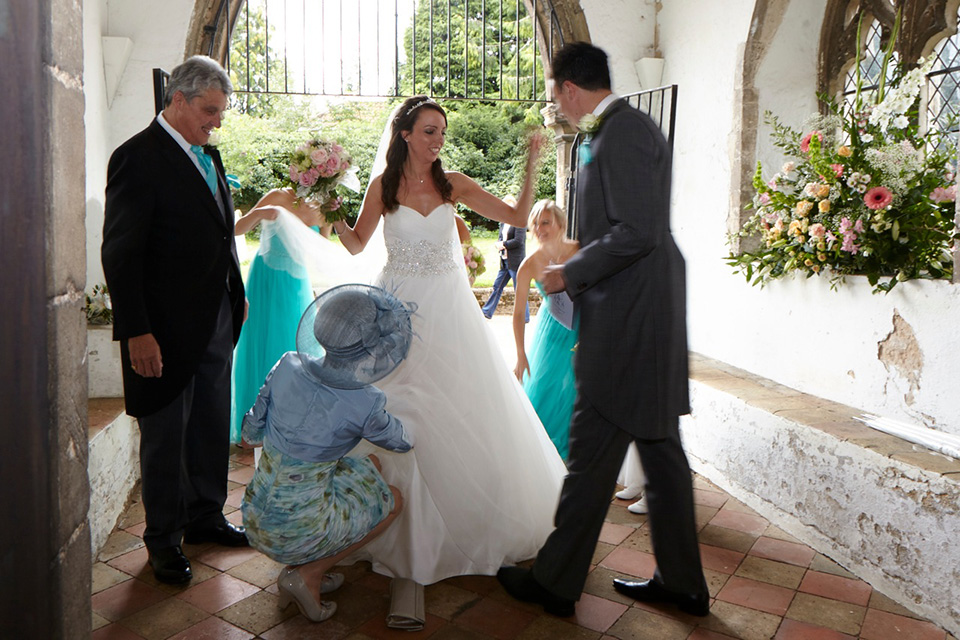 Wedding photography has been for many a pro a stepping stone if you will, to the work they really wanted to do. There’s always a ready market, pays well enough for the work involved. However in my view, those who stay exclusively within this field either get bored (the wedding format is the wedding format: the agreed set shots along with the reportage style imagery which captures the character of the event) or they start farming their commissions out. Beware of both. My aim was to be a commercial photographer (advertising, PR, editorial), and once that started to come together, as suggested, I dropped the weddings. But they are a great training ground in how to be with and photograph complete strangers. There is definitely a trick to it which pretty much revolves around said guests finding the photographer warm, open, un-intimidating and not least a little entertaining: useful tools in any life. 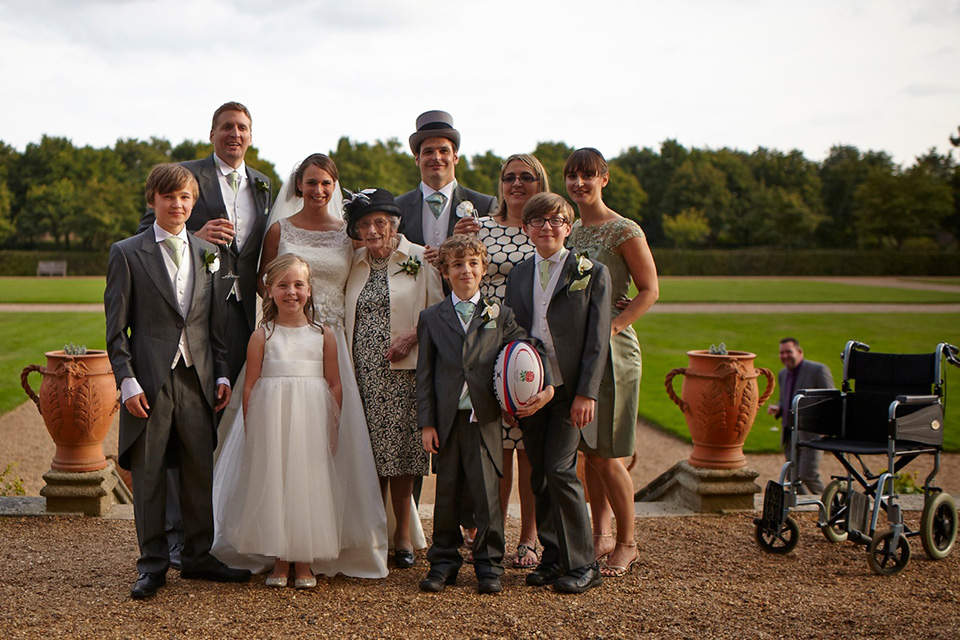 The two weddings I’ve just shot, which I thoroughly enjoyed, were with a friend, an excellent photographer who spends his working week shooting products for High Street brands whilst gently promoting himself into the wedding market for the extra cash. What was particularly enjoyable, other than the relative novelty, was that when there are two of you, the level of pressure almost completely drops away. One of you is always in the right place at the right time, and not a single shot is missed. A bonus to which was that we remained relaxed, which is part of the magic that enables the photographer to be welcomed rather than, at least potentially, irritating to guests.

What we both love about our work in general is the variation of what we shoot, and with a craft such as photography, which amongst so many things is a reflection of the photographer’s enthusiasm, if one’s interest wanes, so does the quality and subsequently any future bookings. 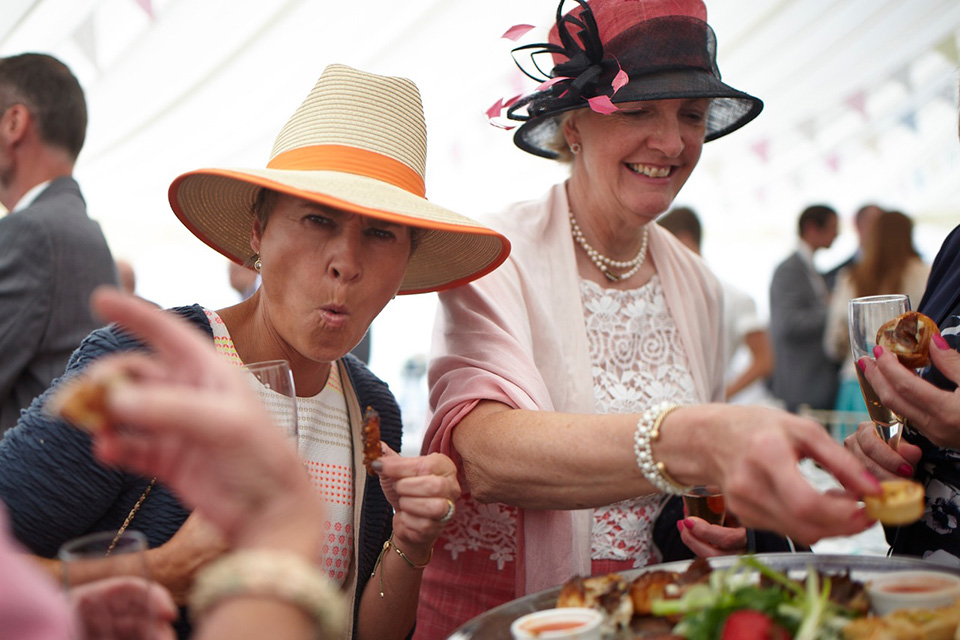 Between us we had three full-frame Canon DSLR’s (though the third camera was more of a back up, it lived with a 50/f1.4). We both started the events, playing it safe whilst warming up with the do-it-all 24-105/f4 and 24-70/f2.8, both proper work-horse optics with ranges that pretty much cover (especially the 24-105) any eventuality. However neither of us really like a zoom: they’re not fast enough (even at f2.8) for the massive focus fall-off we like so much, but also because they lack the continuity of perspective that a prime lens (fixed focal length) brings to an event’s images. Our choice of primes are essentially the 35/f1.4 and the 50/f1.4, and after the zoom warm up, it was the 35mm which pretty much stayed glued to our bodies. It is just such a wonderful angle of view & perspective that it enables one to be close and involved within a given scene so that the conjured imagery really feels alive and personal. And when used at it’s fastest max aperture of f1.4, it easily pin-points one’s chosen point of focus, and/or allows shooting without flash in the more dimly lit venues throughout the day whilst creating that wonderful bokeh. 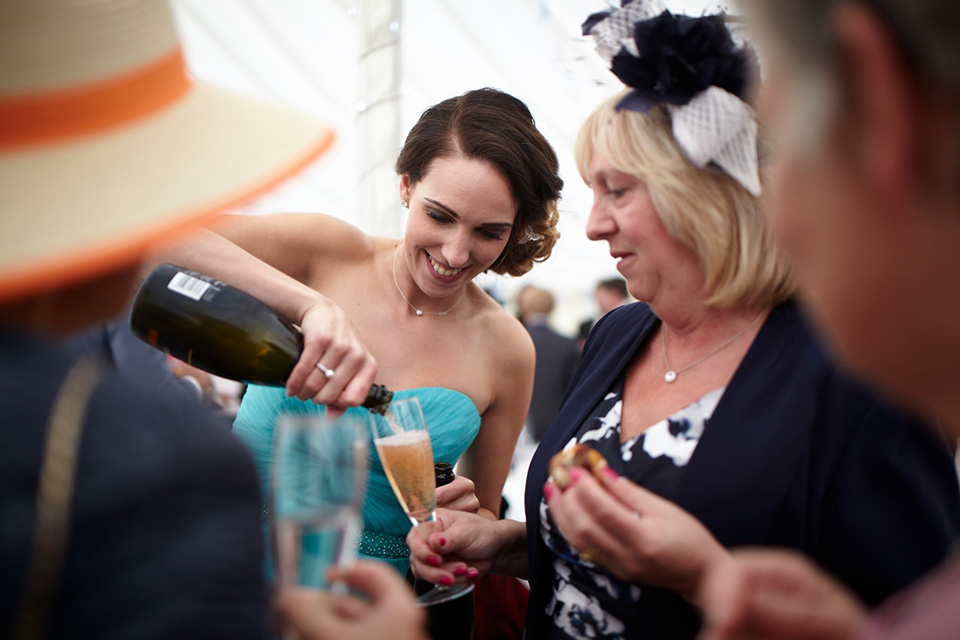 Regarding flash, I’m not a fan, as natural light is so much more poetical when utilised correctly (essentially, aim to have it sidelight your subject for maximum texture and form). I will use it perhaps as a fill in (at around one stop under exposed). I also bounce it off of a marque’s roof for that added ambient illumination, but always trying for it to complement rather than over-rule the ambient lighting.

So the events whipped by, constantly in the moment looking for the next play of light, composition and guest, and before you knew it, it was all over. 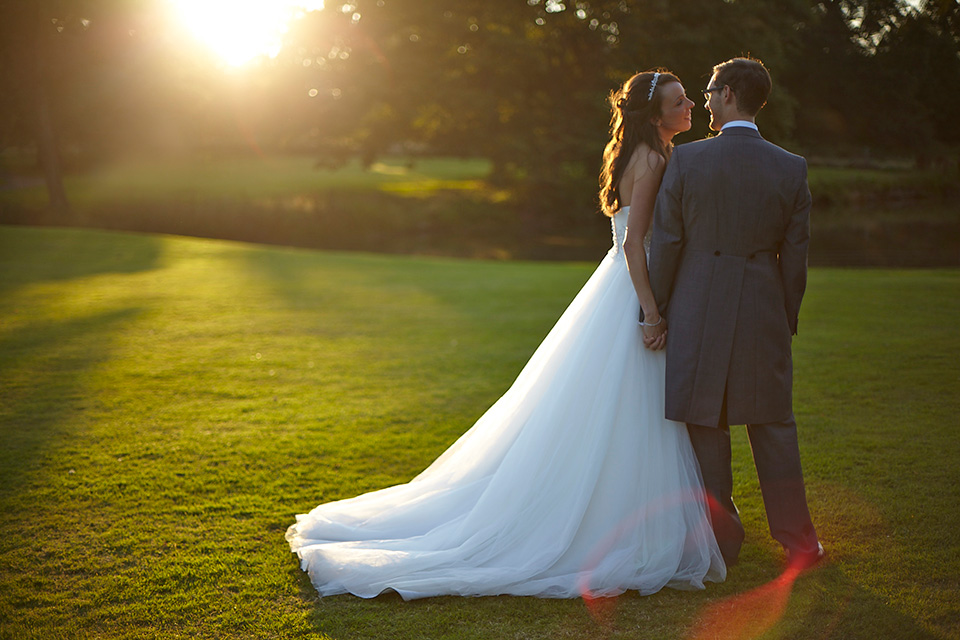